Here’s a translation of the brief “Special Voice” track from Shizuo’s (Ono Daisuke’s) cover of that enka song from the 3rd Durarara!! DVD. I translated this back in 2010.

“No annoying customers, great weather, and nothing to do…”

Shizuo and Celty are enjoying a quiet moment (and Shizuo’s one-sided conversation).

“Days like this are the greatest, aren’t they? No annoying customers, great weather, and nothing to do. . . It’s wonderful, don’t you think?”

“You know, if it were possible, I’d. . .much rather live in the country than in a hectic city like this. I want to live someplace where I can see trees and shrines instead of buildings, where I’ll run into bears and deer instead of guys that piss me off.

“But. . .it’s just an impossible dream right now, I guess. I’m obligated to Tom-san, after all. And anyway. . .until that bastard Izaya breathes his last, there’s no way the sun will shine in Ikebukuro. He just doesn’t know when to quit, does he? Someday, I’ll definitely—

“See ya, Celty. I’ve got a little garbage collecting to do.”

“Don’t worry. I’ll just be cleaning up a piece of trash!

“Why the hell did you come back here, hmm?! Iiiizaaayaaa-kun!” 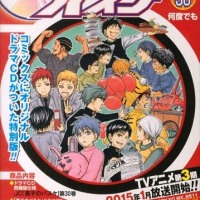 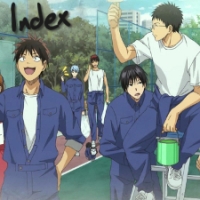 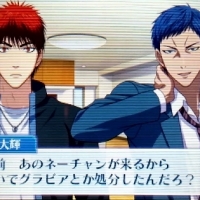 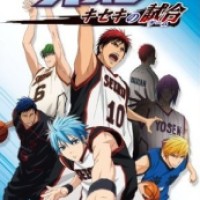 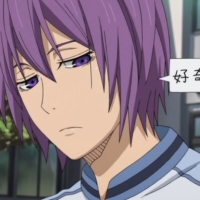 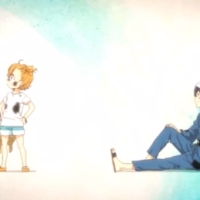